Other historic sites & museums:
A division of:

Sites currently open for the season: 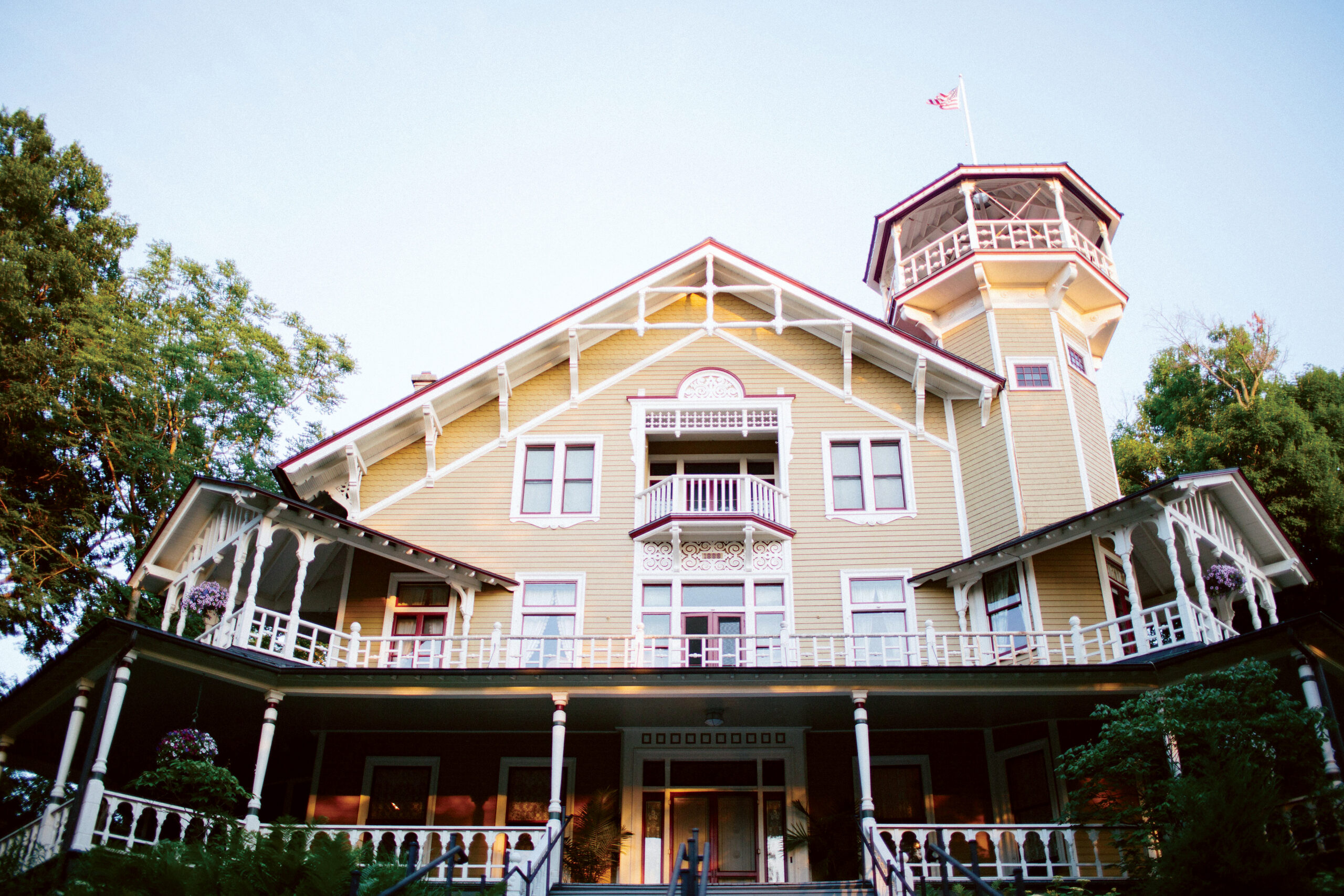 Walking Tours of the histories and mysteries on Lake Geneva

Step back in time with walking tours in Lake Geneva. Find treasures and triumphs, witness amazing architecture, and meet the colorful cast of characters that called the city home.

Walking Tours of the histories and mysteries on Lake Geneva

Step back in time with walking tours in Lake Geneva. Find treasures and triumphs, witness amazing architecture, and meet the colorful cast of characters that called the city home.

Black Point Estate and Gardens has been awarded the Travelers’ Choice award for consistently earning great reviews from your fellow travelers and ranks within the top 10% of properties on Tripadvisor! Come take a cruise and experience the Victorian summer retreat of a Chicago beer baron!

Black Point Estate was built for Chicago Beer Baron Conrad Seipp in 1888 as a retreat, and in that spirit the home remains a place to relax, refresh, and explore. Just like the Victorian VIPs who established the estate, you’ll arrive in style and enjoy stunning Geneva Lake views on your cruise to this timeless treasure.

The jewel of the experience is the tour of the expansive and elegant Queen Anne-style mansion that includes 20 rooms. The home features a collection of beautiful Victorian furniture, as well as pieces from later generations that help tell the story of this dynastic Wisconsin family through the years. Like you’re stepping back into a 19th-century dinner party, you’ll feel cool lake breezes on the veranda, sip Seipp beer, and hear the soothing sounds of the 1911 Chickering piano. Outside the home, wander through the gorgeous greenery of the pristine site gardens on eight acres of picturesque lakefront property.

Planning your visit is easier than ever with advance online ticketing.
Purchase your tickets today and make more time for fun on your next adventure.

Becoming a member is the best way to explore Wisconsin history. Members get free admission to our historic sites and discounts on special events!

We had such a fun time hosting the group from Village Travel yesterday. Judith, their tour leader, treated everyone to an impromptu piano recital.

Thanks for visiting and filling the house with music!
... See MoreSee Less

Enjoy this Victorian home from Oak Park, Illinois. Circa, 1880s.

Catharina Seipp, Matriarch of Black Point from 1890-1920 always set an elegant table with fine China. Many sets were Bavarian and this one pictured is Pirkenhammer that she acquired while on tour in Bohemia, present day Brezova, Czechoslovakia. This porcelain manufacturer started in 1803 by Frederich Holk and Johann Gotlob List. The crossed hammers mark is the  Pirkenhammer symbol. The mark with crossed hammers and a crown was used after 1918 when Bohemia became part of Czechoslovakia and before 1939 when World War II broke out in Europe.
Meals were always promptly served with family and guests expected to wear proper attire. No shorts or bathing suits allowed at the dinner table. When the meal was over and the              children were excused they were all to pass by Catharina   and say in German, Blessed Meal… Gesengnetes Mahl. This tradition continued through the fourth generation of the Petersen children, Conrad, Edward and William, to their grandmother Emma Seipp Schmidt.     
The table at Black Point is set with these dishes. ... See MoreSee Less

Wow, this is awesome!! <3 Thank you for the glimpse into our collective lake-area past!